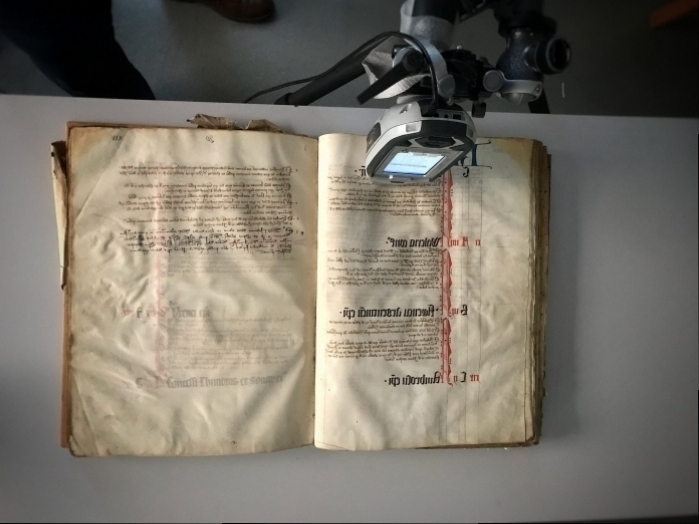 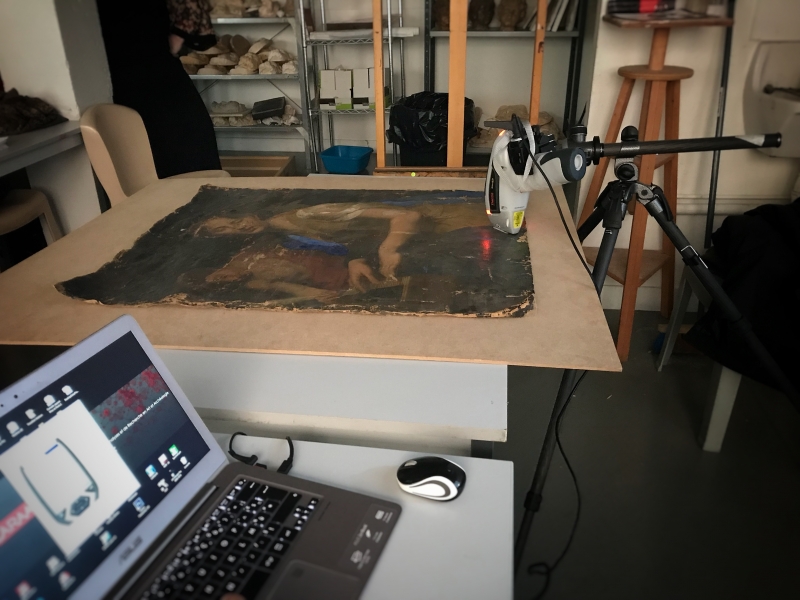 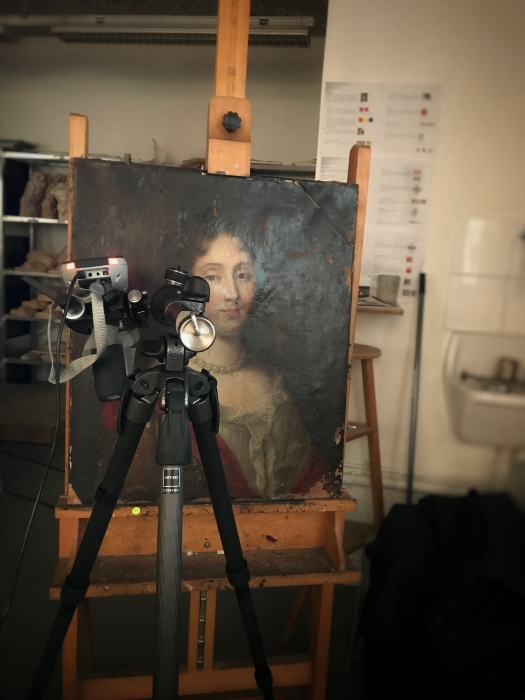 Conservation students from the Ecole de Condé (Paris) participated in a workshop dedicated to the use and interpretation of elementary analyses by mean of X-ray fluorescence spectroscopy (XRF). The artworks analysed during this workshop were:

The goal was to familiarize students with the principle of in-situ and non invasive  elemental analysis, its limitations and its contribution to the understanding of materials in an artwork.