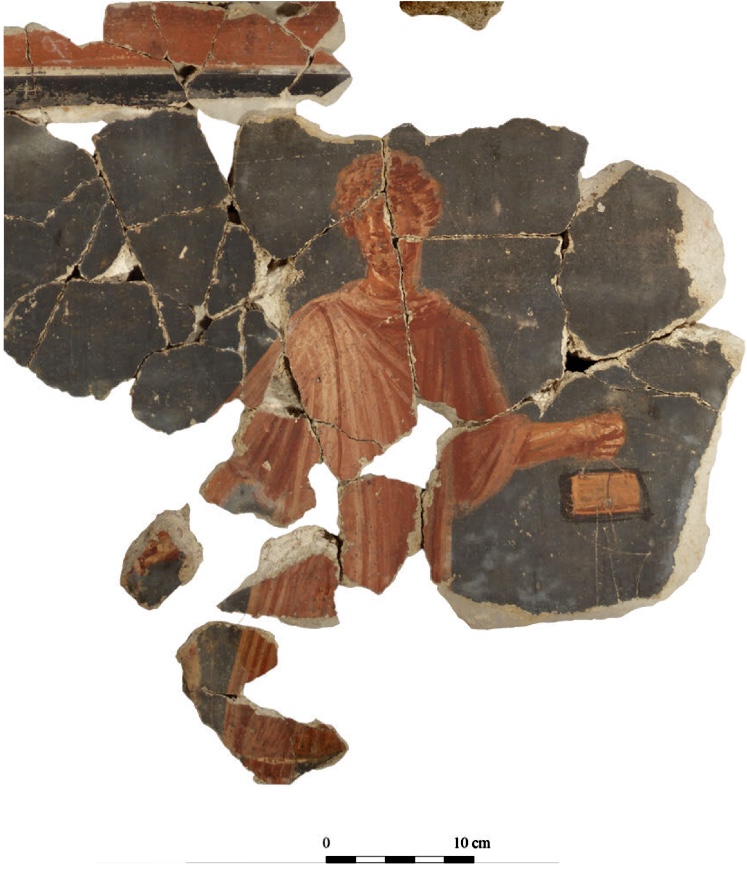 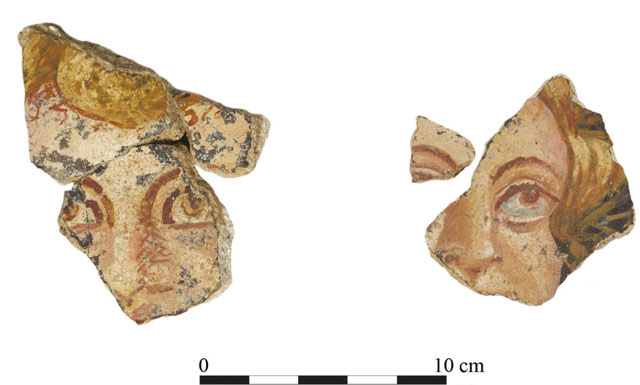 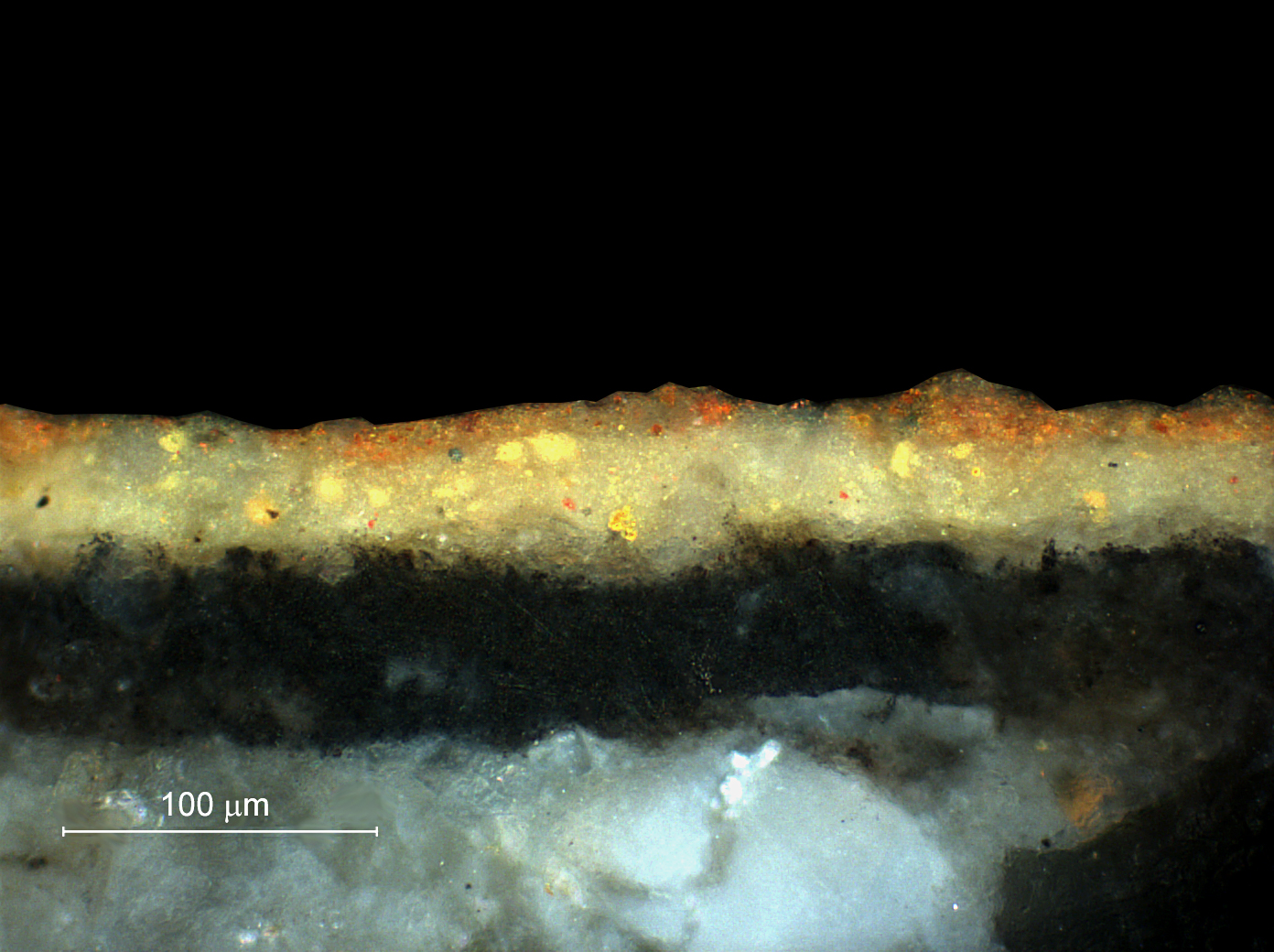 Physico-chemical analysis of the mural paintings

Conducted for nine years, the excavations of the Basilica Notre-Dame of Tongeren have revealed a significant amount of fragmentary mural paitings. The global study of these paintings was the subject of a public contract launched by the Heritage Agency of Flanders, awarded to the Center for Roman Murals of Soissons.

As part of the technical study of these ancient paints, twenty-five wall paint fragments were examined in stratigraphy and analyzed by X-ray fluorescence spectroscopy (SFX), Raman microscopy and infrared spectroscopy (FTIR).

The objective of the analyzes was to determine the mineral and molecular composition of the pictorial layers by characterizing the pigments used, the mineral fillers and possible organic binders.

The range of pigments and fillers used at Notre-Dame de Tongres has been established and includes – among others – calcite, haematite, minium, cinnabar, goethite, Egyptian blue, green earth, …

The identification of this pallet allowed to better apprehend the attributions to workshops, the original colors and the alterations undergone by the paintings during the numerous fires and degradations of the site.

The publication of volume 3 on the basilica excavations and the study of paintings can be downloaded at : “Historical and Archaeological Research of the Basilica of N-D of Tongeren (1997-2013) Part 3: The First Roman Period“, A Vanderhoeven, A. Ervynck (eds). In Flemish and French (~ 50 MB).